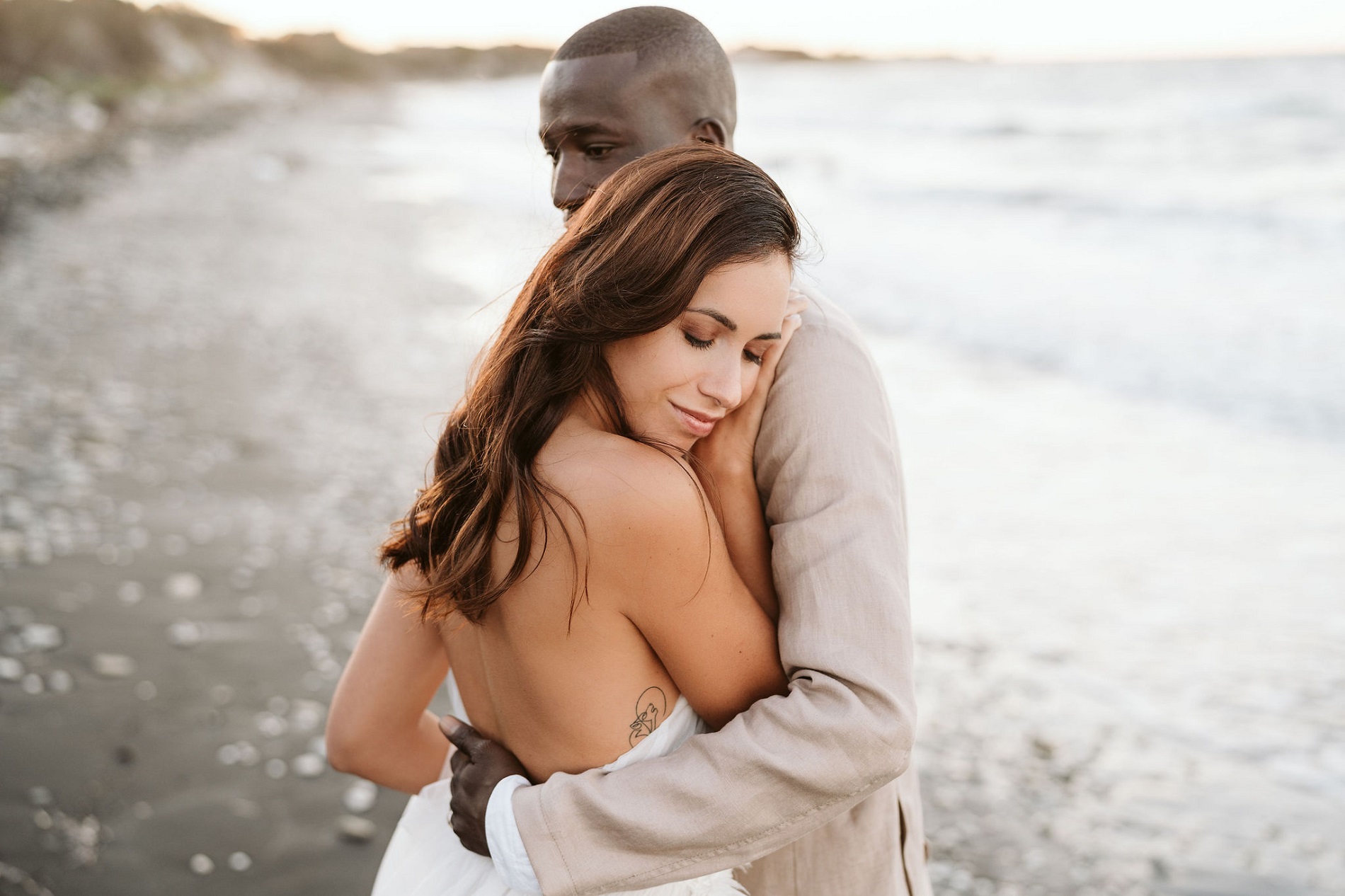 A real elopement, away from everything and everyone, is the one planned by this beautiful couple : he South African, she Italian on the run in Salento. We are in the natural park “Le Cesine” in Salento, an uncontaminated place where nature and its peculiarities are the master.

This elopement was made possible thanks to the optimal organization of wedding planners Iaia Giangrande and Cinzia Iannantuoni. Both of them involved a team of professionals who followed the couple even during the next day, as you can see in this elopement video made by Federico Cardone. The “Naturalis” , this is the name of the structure that hosted them, was able to give the couple moments of relax and carefree. 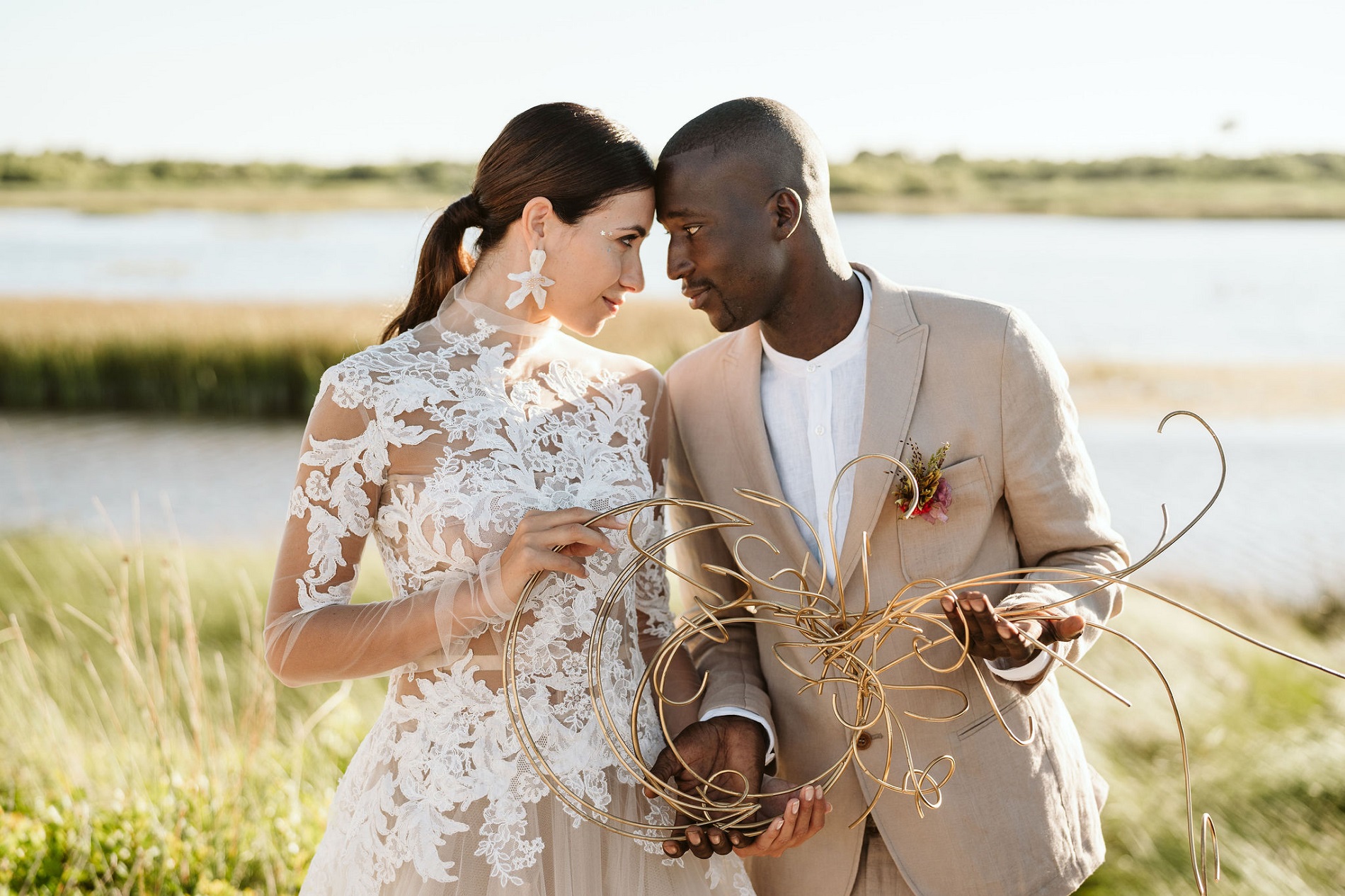 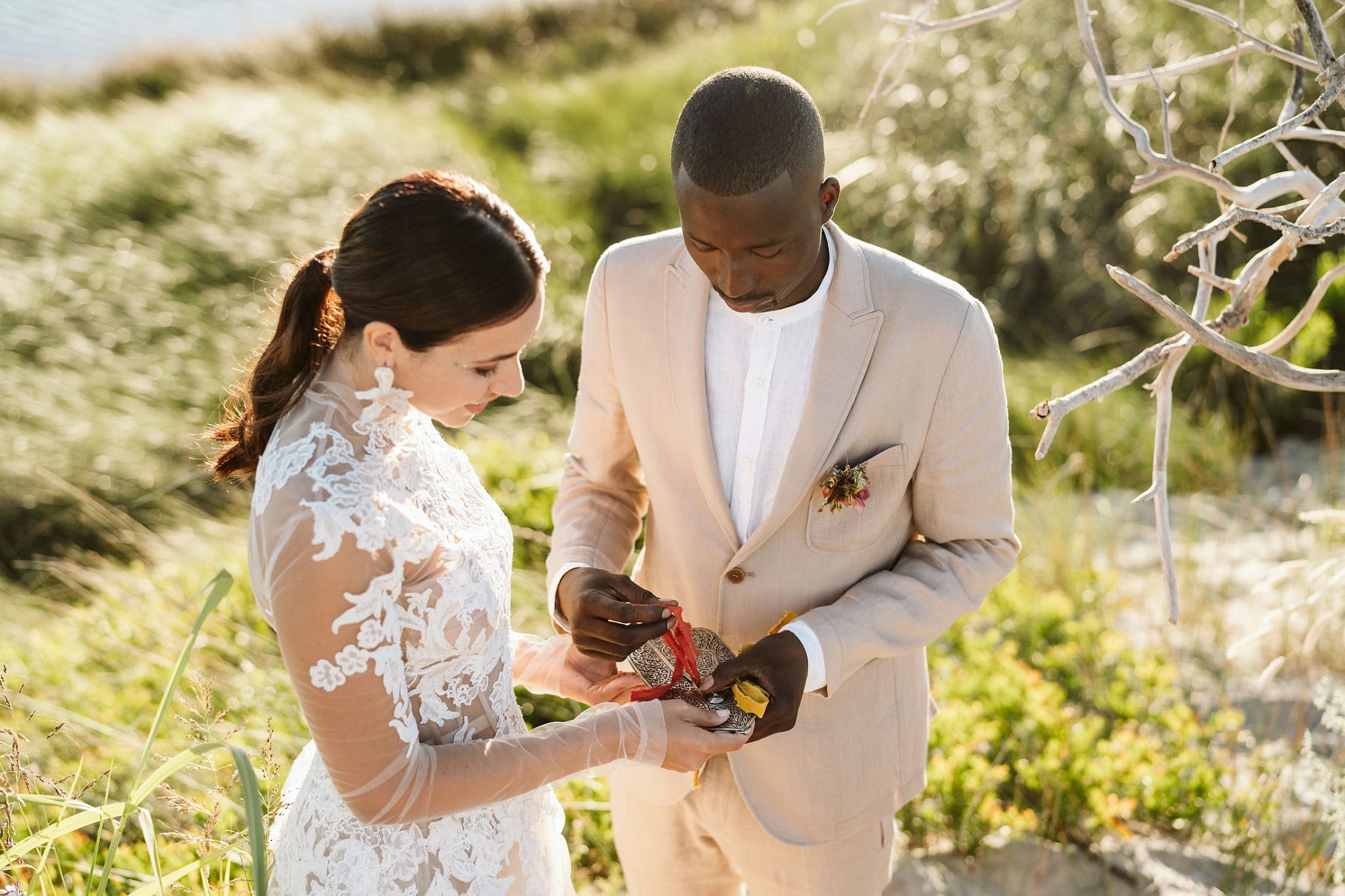