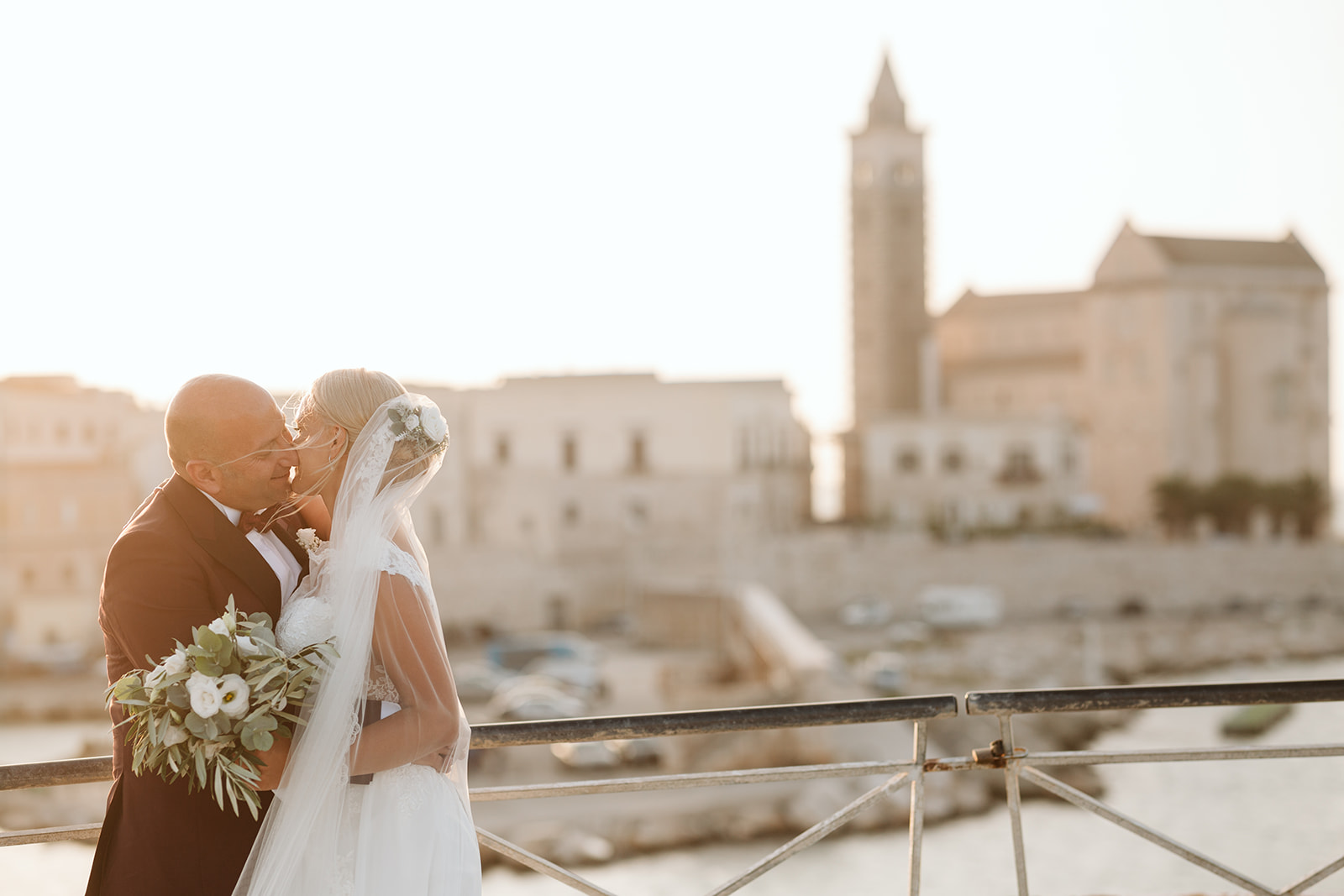 Trani, a city of incomparable charm, a magical city!

When a couple decides to get married in Puglia, surely among the many beauties, will also consider the possibility of getting married in Trani. Its cathedral on the sea and the beauty of its marina, make it a very popular destination for weddings. It is for these and other reasons that Savino and Toma chose Trani as the place to crown their love.

They both strongly wanted Apulia to be the theme of their wedding, and also for this reason the couple chose Tenuta Montevitolo as the location of the reception.

A reception of hugs and smiles, among the country style of the farm, with their lifelong friends who were willing to travel so much to attend their most beautiful day. 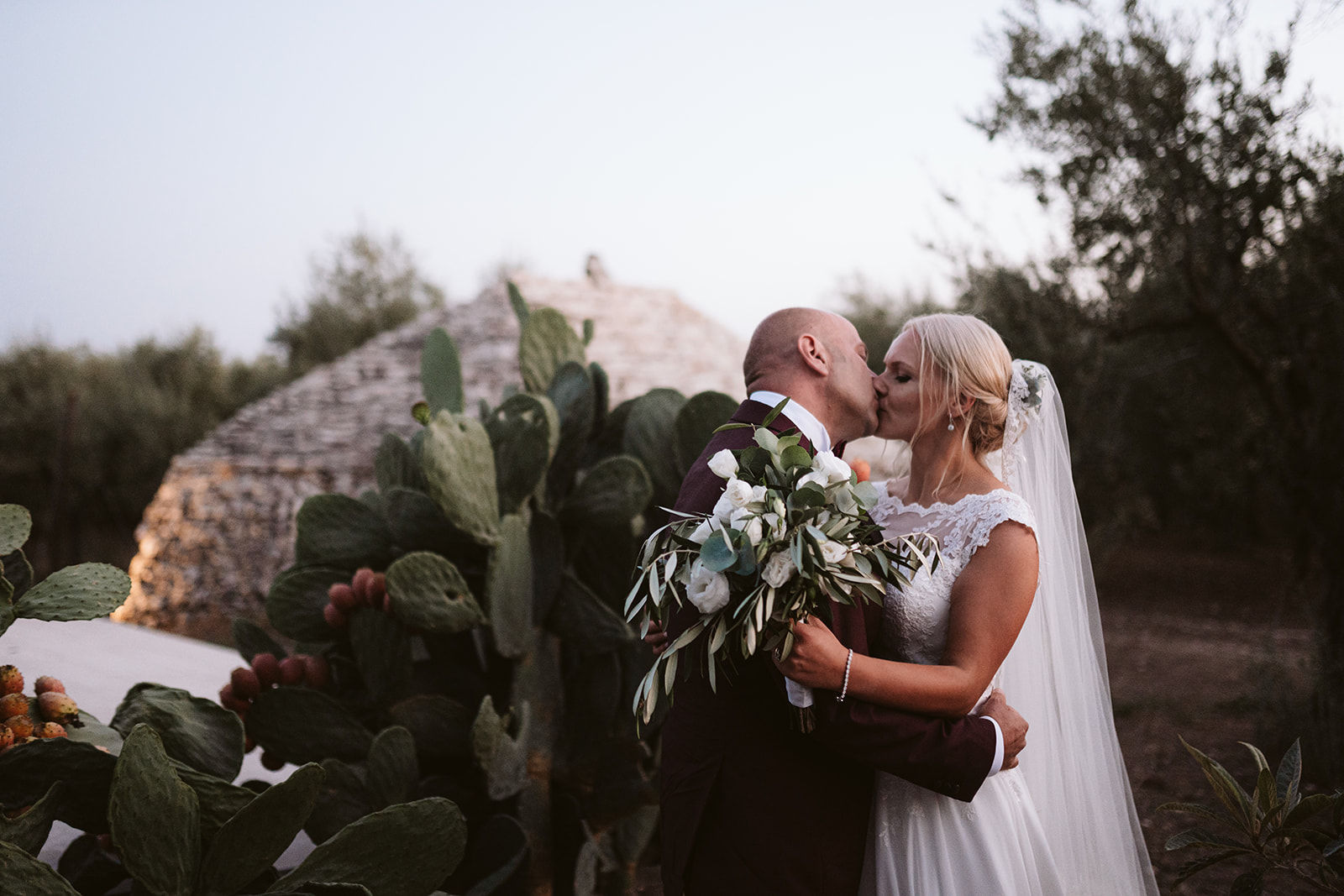 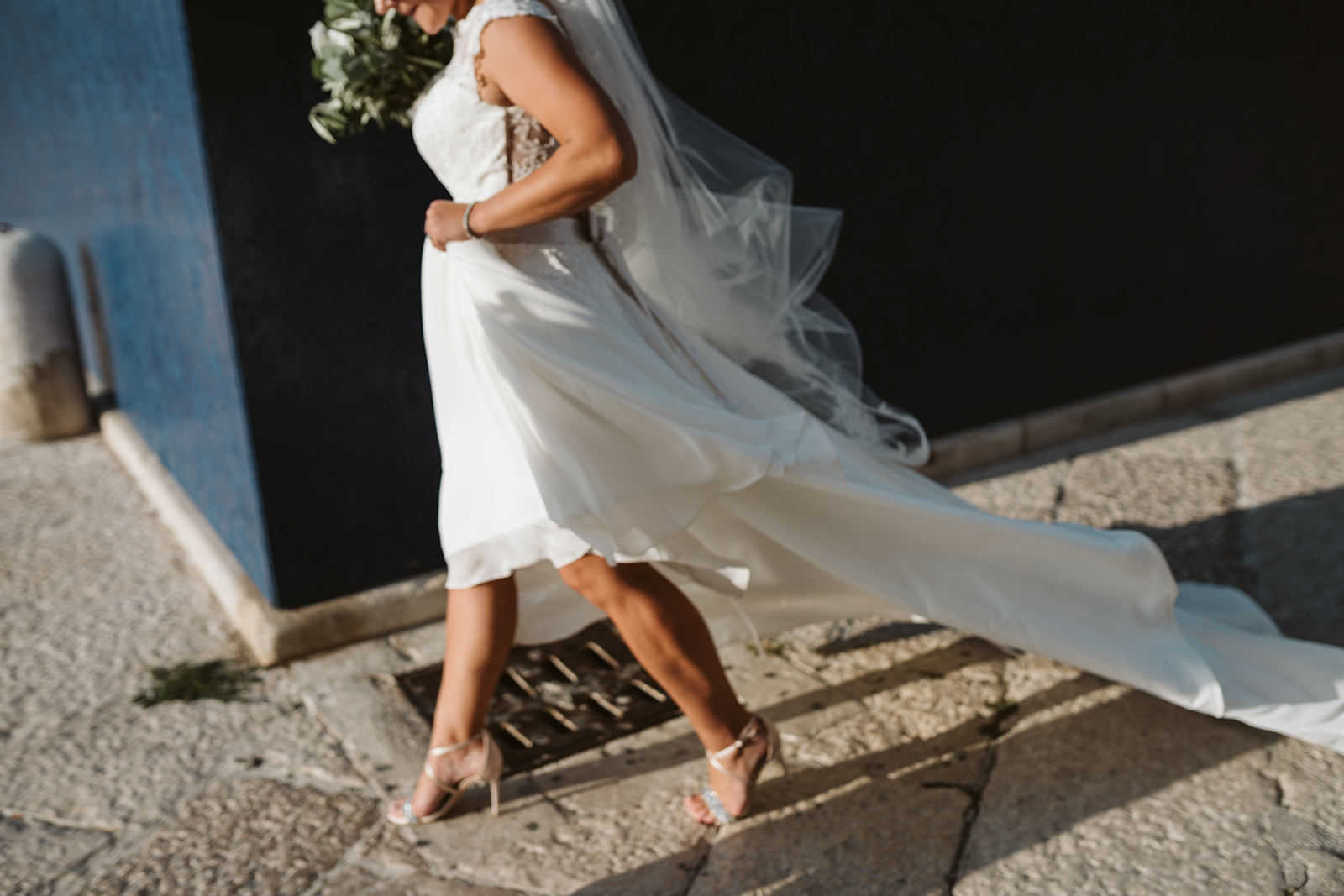 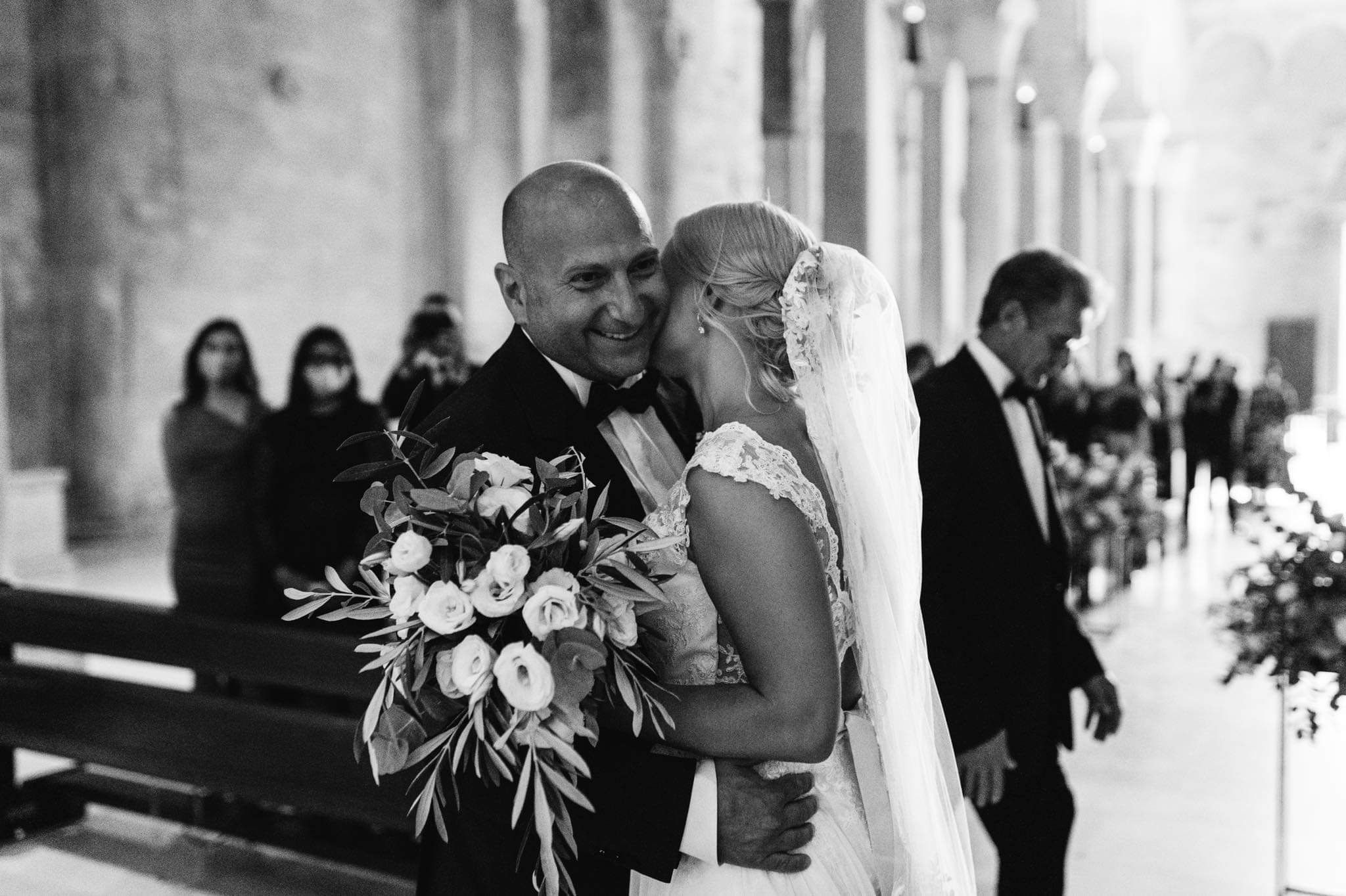